Re-post from 2012 Fashback to Innocence

I remember when I was five we lived with my grandparents. My mother and my 2 siblings shared a huge bedroom. One night we were all sleeping and I woke up to hearing footsteps above my head and totally confused to why.
I was five (1965) and this is still so vivid to this day.

I also think that is when my unbelievable hearing kicked in I still have it today.

I woke my mother up  and she jumped up and went and got my grandfather. I could hear him fussing and the whole time wondering what is going on. I was hearing footsteps ...on the roof. Why the folks were moving faster than anything I had ever seen. I just sat in bed  listening, watching, being quiet and fearing.

Then I remember my grandfather just bolting out thru the back door
in his jockey whites...with his shotgun...that gun that was always in the corner.

Yelling "you son of a bitch" trying to break in my house...
You better say your prayers....

that was my first real introduction to a gun and what it was really for.

Protection of ones family.

I had always seen that gun in corner of papas room. Never tried to touch it or bother with it. But I tell you  I never forgot how thankful I was for it that night.

Now my grandfather did not shoot that person. He was saying the whole time to his wife " Katie I shot above him" he won't be back but he will need some new drawers' he was more about teaching a lesson to the person than harming him. He also added if I wanted to kill him I could have..he just needed scaring.

That is just how it has always been here in my little home town. I grew up with pick up trucks with the shot guns in the rack in the window. We didn't worry about somebody even breaking in to steal them. When you went to visit others there were guns in their corners too. We were taught to respect the gun. A lot of families hunted for food for their families with those guns. They didn't have money to go buy meat back then and some still do for needed food.

I too have a gun in my corner and desk and....I have protection all over.

Guns haven't changed that much...they still only respond when asked too... it's the times that have changed and more importantly it is the people that have changed. They now want what you have but they are willing to steal it instead of working or paying for it. Their solution to quick and easy and
they don't mind hurting somebody in the process.
Or a loss soul with no hope for lack of not knowing Jesus or having any foundation of belief...
just hate within themselves to lash out at others so viciously.

Taking the guns out of responsible people is not the solution. We actually need to put guns into the hands of the ones in authority that care for our most precious of precious and that is our kids!!! I believe and have since the first school shootings that armed guards should be at every school.  Find the way to put it in the budget, that is the most valuable thing there...your child...!

If the principal had a way to defend once that idiot started breaking into the school this whole situation would have turned out a lot better. There still may have been several lost...but I doubt as many children.

We had our idiot show up to one of our schools down here in Mississippi, our principal met him him after the second discharge of his gun...with his gun....he is now serving life. Two teenagers were lost but there would have been more had the one in authority at the school not had his gun. 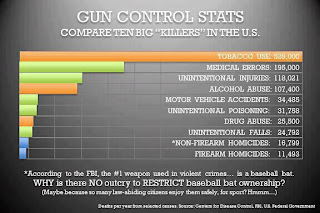 Prayers for all that loss a love one in Newtown, CT
Prayers for our Nation we have to find a way to protect our kids! 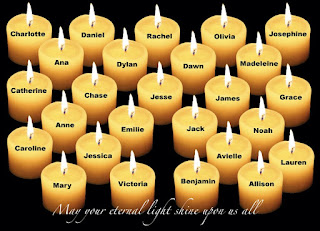 I still feel this way.

There have been so many shootings since Newtown...

We have to have protection for the children.
Unfortunately it takes someone with a gun to stop someone with a gun!!!
The places that have the strictest gun laws are the most deadliest cities.
Guns aren't evil, people are evil.
Be it with a gun, knife, bomb, car or with their very hands.
Disarmed citizens by their government never work out....check the history books.


xoxo dar
Geaux Get Your Read On !
"The will of God will never take you
where the Grace of God will not protect you"

Posted by darsden at 9:38 PM No comments: 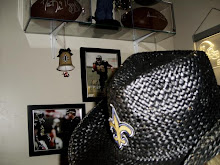 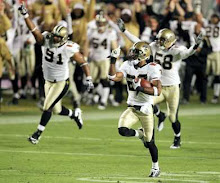 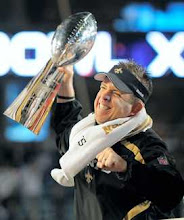 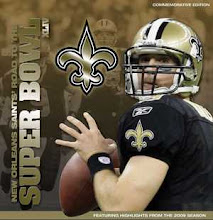 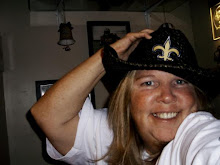 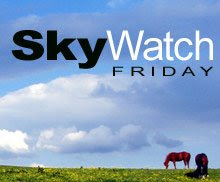